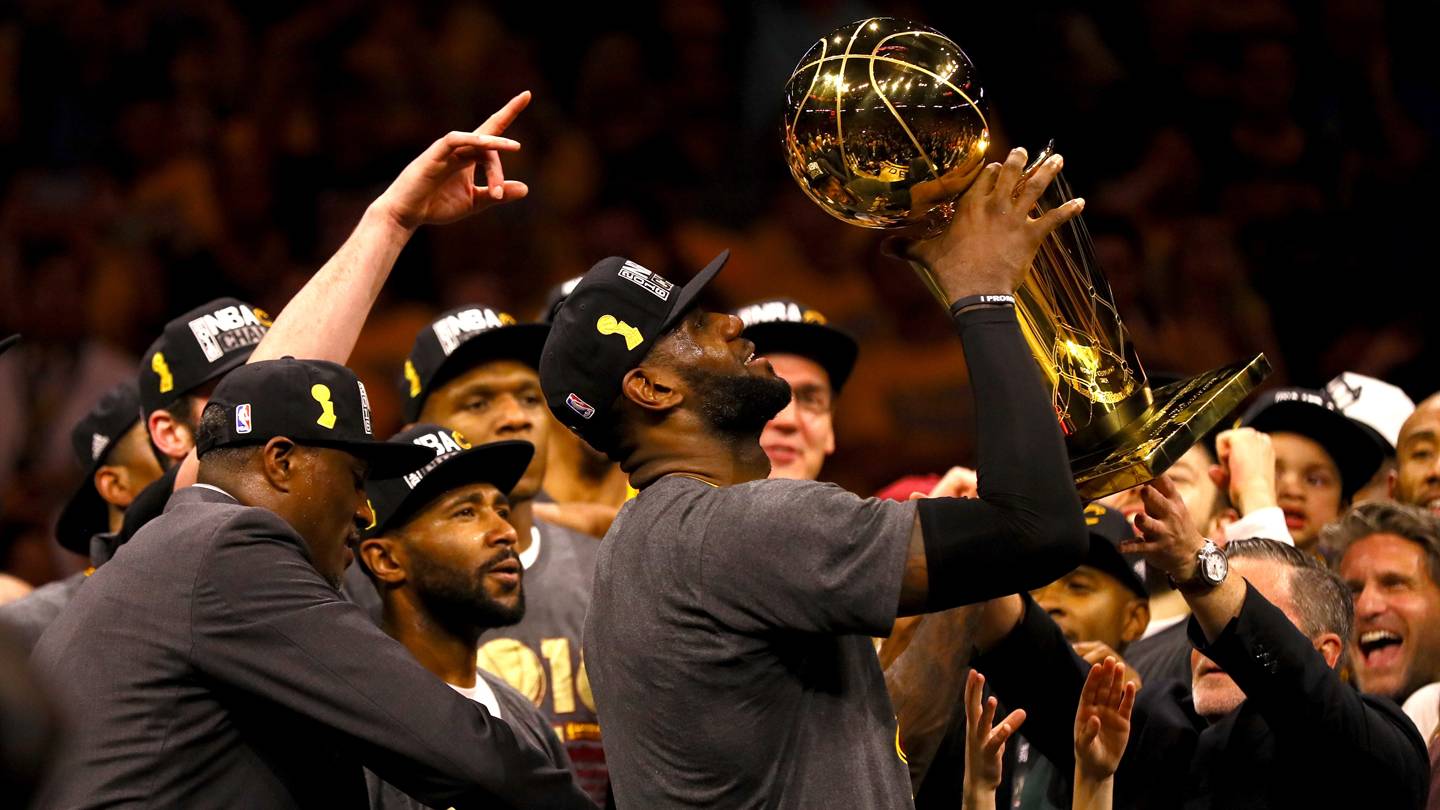 You call the King. That’s how! With all the critics and statistics against them, the Cleveland Cavaliers are now the NBA Champions.

Without a title in over 50 years, I think it was about time for them to cough one out, especially having the best player in the league.

I am not the biggest Lebron fan, but you have to understand the type of value that this man brings to any team he joins.

So my hats go off to the MVP of the 2016 NBA Finals. You deserve all the recognition and respect, no matter what these analysts have to say.

You pulled it off. Came out on top down 3 – 1 to the defending champs. You did the impossible and you are truly the league’s Most Valuable Player.

He’s just that good. That’s how. There are so many haters out there, which has caused me to side with the King and I’m glad that they can finally stop the negative talk about one of the best players to ever play a game.

Whether they won or lost, you don’t see any other teams playing in the NBA Finals now do you? Well that’s because they are not some pushover team.

Yeah they didn’t end the season with a 73-9 record, but that obviously means nothing when it really matters.

The Cavs have been faced with so many challenges and the franchise was never complete. What the 2015-2016 season did for them was made them “gel” as a team.

That’s how the Cavs managed to come back from a 3-1 deficit and win the NBA Finals. Lebron James may be one of the best to ever play the game, but even he knows that it takes a team effort to win games.

Would they have won if Kyrie Irving didn’t hit that 3 with seconds left in the game? Do you think Lebron could’ve hit a bigger shot?

Things Can Go Either Way

Just like how the Cavs won, the Warriors were very well in position to win this game. This was anyone’s game and that goes for the whole series.

So even if Golden State was the one down 3-1, I think they could’ve still came out of that and actually won this whole thing.

I mean, they did that in the Western conference finals against the Thunder, so what makes you think they couldn’t do it here?

A Season of Surprises

The 2015-2016 NBA season came with a bunch of record breaking, crazy shooting type things. It got to a point that I wasn’t interested in watching any basketball games or even Sports Center. That’s how sick of seeing Steph Curry’s mug on TV.

Props to Steph because he is a machine, but you gotta admit that he has way more leeway than any other player in the league.

Do you think coach Liu would be cool with Lebron taking those super deep 3’s? Probably not. Some may argue that Steph makes those shots, but you know for a fact that Steve Kerr would be mad as hell if Steph was to miss 3 in a row from way behind the arc.

Just like Steph Curry’s amazing season this year and still lost, the same thing happened to the king last season.

With the best performance in any NBA player’s finals career, Lebron James did spectacular in the 2014-2015 season and still came up short of the NBA title. 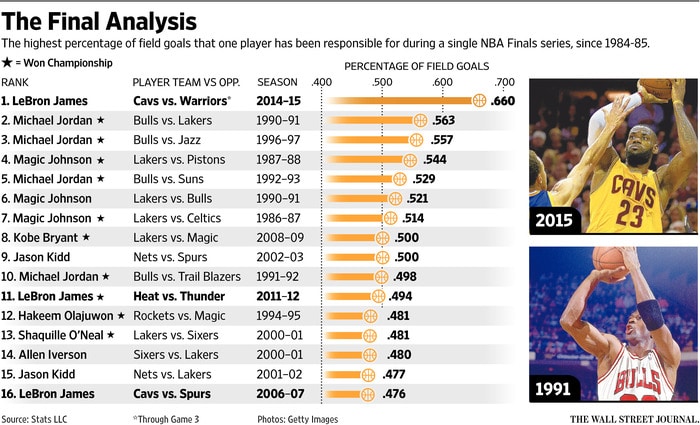 They ended up losing the series in 6 games, mind you the Cavs were far from complete. For what they had, I think the King did amazing, to even push it to a game 6.

In the End, it Takes a Team to Survive

Every single player is valuable on that court. I think Tristen Thompson said it best, by saying he did his part. This is exactly what everyone in the team did.

If you had half the team having an “off” day, there is no way that the Cavs could’ve pulled this one off. So some may think that Curry does it all or Lebron carried his team can be a big factor, but the real factor is the effort as a team.

One person can’t take his team all the way and that’s the truth. In order to survive a 3-1 deficit and win the NBA Finals takes more than just one man.

It’s going to of course take that drive and determination to overcome any obstacles and the Cleveland Cavaliers have proven that here.

A big thanks goes to the Golden State Warriors for a spectacular and entertaining season as well as an amazing NBA Finals that will be talked about for years. Cheer!

Hey everyone! I’m John and I am a survivor. Just like you, I have encountered all kinds of problems in my life. For some odd reason, I have managed to get out of it one way or the other. I have held many jobs and I have experienced some of the hardest of times before finally landing on my true passion. Read more…

Gerber Survival Kit – Bag of Awesomeness!
Next Post:Survive A Typhoon With These Awesome Tips